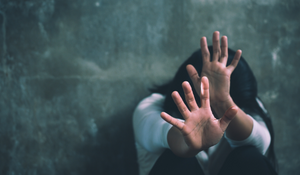 Three compassionate social workers are now advocating for incarcerated women who are trying to reenter society and resume their natural role as mothers. Katherin Hervey, writer, director, and producer of the 2020 documentary The Prison Within, Koren Carbuccia, CHW, a reentry program coordinator/case manager with Open Doors, and Susan Burton, founder of A New Way of Life Reentry Project, were all recently interviewed by Susan Chapman, MFA, MA, C-IAYT, a Los Angeles–based writer: 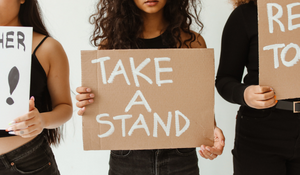 Carbuccia: "Any help that is available to them is not necessarily coming from the state. It’s more from nonprofit organizations, which are run by formerly incarcerated people, who help with employment, cars, and other resources,” she says. “Whatever the state is offering is not going to be enough, which is why you see so many of these nonprofits popping up and operating on limited resources. And it’s crucial that they’re run by formerly incarcerated individuals, which creates a trust. Women are underrepresented when we talk about incarceration and reentry after incarceration because they have different needs.”

Carbuccia's Rhode Island–based organization provides reentry services, such as advocacy, employment coaching, housing assistance, including a new women’s transitional home; a women’s speakers bureau; and other vital resources for individuals with criminal records. Carbuccia notes that social workers are often involved in keeping incarcerated women connected with their children, but how well this works depends on the organization. Carbuccia echoes Burton’s belief that agency—helping individuals become empowered to help themselves—goes a long way toward helping women reenter society and lead fulfilling lives. She also shares Hervey’s understanding that formerly incarcerated women need to work with peers who have shared their experiences. Working from a place of trust to help women access their own power is key. 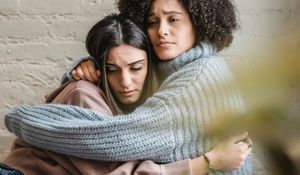 Hervey, Carbuccia, and Burton are three exemplars of the compassion and insight displayed by social workers across the entire profession. They are challenging the commonly held belief that punishment is the only deterrent to crime and that all offenders are alike. They believe, and demonstrate, that punishment doesn't work - compassion does.

Other Recommended Readings from our blog:

4 Reasons Why Re-Entry Programs are Important