How to Improve Case Outcomes With Case Management Software

Our society is built on a variety of complex processes that allow us to access the services we require on a daily basis. The current technological growth trend is primarily focused on accelerating and streamlining business operations.
Although human service nonprofits and government agencies cannot control every aspect of a case, they do have control over how cases are handled and clients are treated. Consider some of the ways case management software can assist clients.

The Social Worker as Peer Specialist 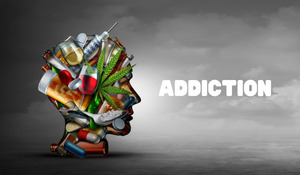 Addiction is a disease, not a crime. The American Society of Addiction Medicine recognizes addiction as “a treatable, chronic medical disease involving complex interactions among brain circuits, genetics, the environment, and an individual’s life experiences. People with addiction use substances or engage in behaviors that become compulsive and often continue despite harmful consequences.”

How Do You Know WHEN It's the Right Time to Upgrade Your Software?

For most organizations, case management software is about a lot more than just making your day slightly easier through the adoption of new technology. It's about leveraging the power of the digital world both to your advantage and to the advantage of the people you serve. It's about enabling superior communication that gives way to better, stronger collaboration. It's about driving business outcomes and building your enterprise around the performance-enhancing engine that you need when you need it the most. 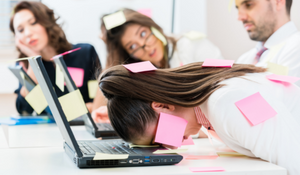 Case notes are an essential component of case management. Indeed, social work is heavily reliant on record keeping, which includes case notes.
They assist in making decisions and planning by helping to make sense of the details in a case. This is why most social workers are trained and strive to keep high-quality case notes in order to better assist their clients.
Furthermore, modern case management software for social workers assists caseworkers in creating better case notes.

4 Common Mistakes Nonprofits Make and How to Fix Them 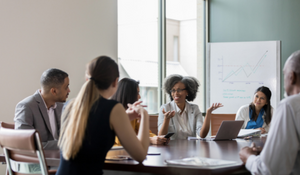 There are both productive non-governmental organizations and those that are unable to reach their full potential and have the desired impact. To run smoothly, a nonprofit requires a lot of work, and many things can go wrong. Mistakes, on the other hand, can provide an opportunity to grow and learn. We hope that by sharing these common mistakes, we can help keep your agency running and thriving. 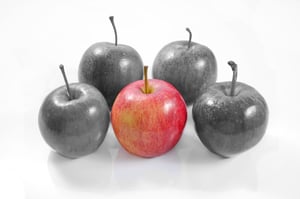 We speak to clients everyday.  We often get questions asked around the difference between "configuration" and "customization".  I wanted to help set the FAMCare record straight and share how the FAMCare platform answers this question. 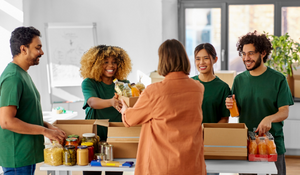 Originally, social services were meant to serve as emergency rooms for society's most vulnerable. They took in orphans and the homeless and fed the hungry. As the twentieth century wore on, social work expanded services to all segments of the less fortunate population, and nonprofits as well as government social agencies began to define their missions by identifying the quality-of-life outcomes their clients achieved. For example, social workers engaged in drug and alcohol addiction began to measure success, not by how many addicts they admitted to their clinics, but rather by how many addicts had remained clean and sober, and for how long, after being discharged from the clinics.

Must Have Features in a Case Management Software 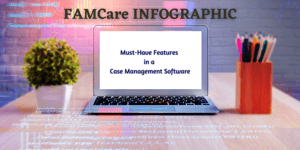 When looking for case management software, an agency should consider a number of factors. You want to find the ideal partner who can assist you in optimizing your case management while making the greatest impact on your performance and client outcomes.

Let's look at the Must-Have Features that your agency will benefit from when selecting case management software.

How the Right Social Services Software Can Improve the Adoption Process 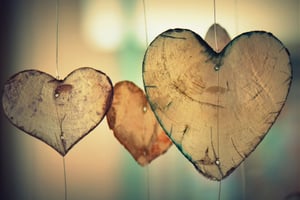 FAMCare, an innovative and creative, human services-focused case management platform that is web-based, is different from others in the industry. Knowing the reasons that set it apart highlights the advantages it offers those individuals — the healthcare providers, caseworkers, foster care parents and countless others — who directly influence and care for the most vulnerable population in the country — children.
END_OF_DOCUMENT_TOKEN_TO_BE_REPLACED
0 Comments Click here to read/write comments

Previous All posts Next