This Christmas Brian Breach got into the spirit of giving, but with a twist; he decided to give to givers. He dressed down as if he were homeless, printed a sign that asked for donations to feed his family at Christmas, and stood in front of a mall with a tin cup. When anyone approached and dropped coins into his cup, he would give them a crisp new $100 bill. “I wanted to recognize the good giving people who would willingly share the little they have to help a stranger in need.” 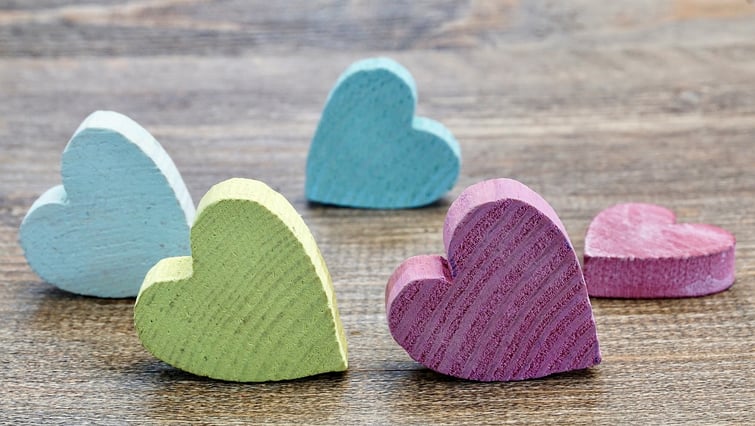 Brian’s story got us to thinking about our FAMCare blog. It is our attempt, we realized, to give to all our social worker/case worker readers the gift of information and inspiration by sharing stories about their colleagues that might help them do their own dedicated work. Here’s a sample of stories from 2018:

These stories are only a sample of the stories we covered in 2018. During the coming year as you toil in the vineyards of the less fortunate take a look back through our archives and perhaps, you’ll learn some small detail or find inspiration in a particular colleague you identify with. Let’s have a great year helping one another help others.