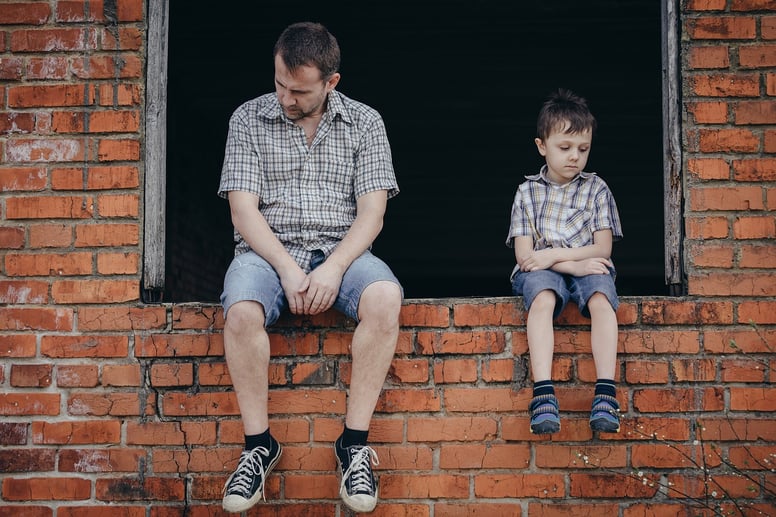 In recent years, homelessness in New York City has reached the highest levels since the Great Depression of the 1930s. In August 2018, there were 62,166 homeless people, including 15,189 homeless families with 22,511 homeless children, sleeping each night in the New York City municipal shelter system. The number of homeless New Yorkers sleeping each night in municipal shelters is now 79% higher than it was ten years ago, and families make up three-quarters of the homeless shelter population.

A recent study found one-in-thirty students ages 13 to 17 have experienced homelessness in the past year. The figure represents about 700,000 young people nationwide. The New York State Technical and Education Assistance Center for Homeless Students reports that, after rising steadily for about five years, the number of homeless students in New York City public schools jumped up in the 2015-16 school year to a breathtaking 100,000 students. Then it took another leap to more than 111,500 homeless students during the 2016-17 school year. 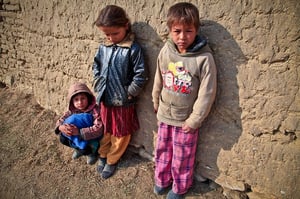 New York City social workers assigned to help homeless students are desperately overwhelmed. During the 2015-16 school year, there were 110 family-assistance workers responsible for helping the 32,243 students in city shelters, giving them an average caseload of 293 children each. And while the education department is required to contact a parent the first day a student is unexpectedly absent, it failed to do so 92% of the time. Many of those children, among the most vulnerable in the public-school system, were absent an average of 41.6 days during a 178-day school year.

It’s probably no surprise that students who are homeless tend to perform worse than their peers in an array of academic areas. They are less likely to test on grade level or to graduate, and they are more likely to drop out. Some of this stems from the fact that they are simply not in school enough to keep up. They also tend to move around frequently, bumping from one temporary spot to another, so it is common for them to attend at least two schools in one academic year.

What the Students Say

Chalkbeat reports that when students across the country protested the shooting in Florida, high schoolers in the Bronx didn’t call for more gun control. Rather, they shouted, “We need more social workers and counselors in all schools!”

The Importance of Audits 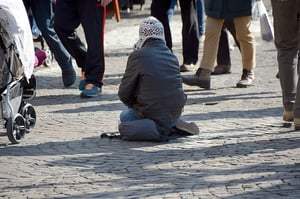 They, of course, are right on. Our mission at Global Vision Technologies from the very beginning has been to help “overwhelmed” social workers get their job done with the help of our social services software. Unfortunately, it is the very nature of social services that social assistance programs lag behind the problem they are created to solve.

The homeless student problem in NYC points out the importance of periodic audits of social service programs. We cannot allow response to lag so far behind growing social problems that our dedicated social workers become overwhelmed, disheartened and ineffective. It is their positive outlook that energizes social welfare. Without that energy, all is lost.