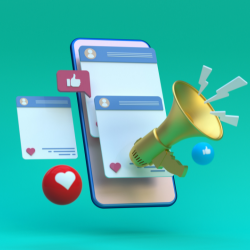 Juvenile Justice is not the "junior varsity" of the larger criminal justice system but rather a more subtle and nuanced response to offenses against society committed by children. Social workers who toil on behalf of youth caught up in the juvenile justice system are working to distinguish criminals from children. They are trying to prevent the larger criminal justice system from swallowing up offenders based on the nature or severity of the offense without regard for their age or competency to bear responsibility.

NASW recommends that the processing and treatment of children and youths who enter the juvenile justice system be differentiated from the treatment of adults through every phase of contact, including prevention, early intervention, formal diversion, detention, probation, residential care, incarceration, and post release care.

No one is suggesting that judges are callous and unfeeling toward youth. Judges are required to interpret and administer the laws of their state as written. They are not there to advocate for offenders. When it comes to youth, that's the job of attorneys and social workers. Their biggest challenge is to encourage judges to interpret the laws while considering genuine mitigating factors, such as age, mental state, previous abuse, and undue influence. If the social workers are not there to speak up for these youngsters, they often "slip through the cracks" and end up in the wrong place for the wrong reason. The burden on social workers is heavy indeed.

The Sun Will Come Out Tomorrow...