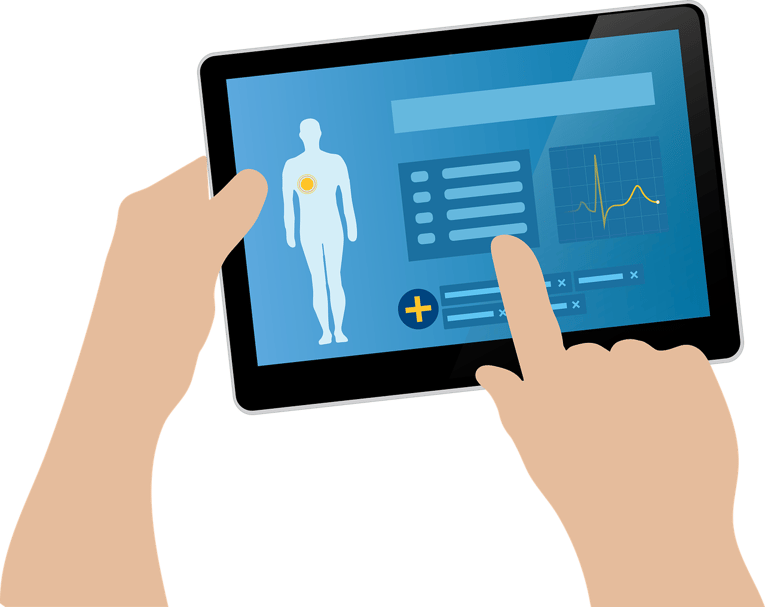 I recently read an article in Forbes about how Electronic Health Records (EHRs) are broken. And while some of the points they made were appalling, they weren’t surprising – at least, not to me. We’ve known about the limitations of the government approved EHRs for some time now.

The idea behind EHRs was admirable, but the execution has not lived up to the promise. According to the Forbes article, “EHRs have led to unnecessary deaths, contributed to a steep drop in doctor-patient interaction and yielded little to no cost savings.”

One Size Does Not Fit All

The problem with this technology is, once it’s built and meets a certain standard, they are not, in many cases able to change the software. The problem with that is one size does not fit all. Our expertise is that we create customizations. That way you can collect certain data points that EHRs might not collect for you that you need at your agency.

With a FAMCare software solution, we can tailor those things so they become tools that help you control behavior and to alert caseworkers when emergencies are happening. All these foolproof processes can be put in place and we can change some of how the tool works when it needs to and keep everybody on top of what’s happening. EHRs don’t do that. In many cases, they’re too restrictive for them to really make an impact in helping people.

So, when people ask if we have an EHR, we tell them we do have an EHR module, but before we sell it to you, we want to find out what you want to do to improve your agency. What are your biggest problems? What pains do you have in your workflow system where people are falling short? Do you have any issue like in the Forbes article, where kids have died? If any of these things are the case, we want to create a solution that will plug those holes and fix things moving forward. The problem with EHRs is they don’t allow you to do that. 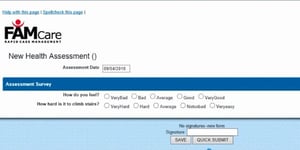 On one level, having the certification with EHRs makes sense in that you have to meet a certain standard. But on the other hand, it limits your ability to plug the holes that need to be plugged and put the things in place that keep people on top of this stuff. Every agency is different with their own policies and issues and needs. Once we are able and sit down with an agency and understand all of that, they can get software that is built initially to accommodate their processes, get data securely collected, put their workflow into place and keep their people productive.

FAMCare is a fully-functional case management system out of the box – but that is the first level. Once they have used the software for six months to a year, they start looking at what other things they can do with their software. Because of our ability to tailor the software for you, we can find other things that will help them manage their agency more than just case management. When you start to explore other areas of FAMCare’s software, you can see how you can really shore up your own processes with how you manage clients. With an EHR, you can’t change it or customize it.

One statistic mentioned in the article was that 21% of patients reported mistakes in the own electronic medical records. And in some case, when a physician pulls up a patient profile, the system displays a doctor’s note from  a different patient. And the problem is, you can’t easily make changes to fix those issues, if you can make them at all. That doesn’t happen in our system because of our provider hierarchy. Plus, we’re a proactive company in that every two months we’re updating this software, making it better, stronger. But, even if any issues like that ever did happen, we have the ability to catch it quickly and change it to fix the problem immediately. With an EHR, it’s an off-the-shelf program and can’t be changed. That’s really where a lot of the problems stem from.

Really, it’s our ability to be flexible and listen to our customers’ needs that allows us to be able to develop a secure way to accomplish what needs to be done in a way that mitigates risk. I’m not saying you shouldn’t have an EHR if you need one, I’m just saying there is a better way to accomplish what the EHRs were supposed to do without creating all the issues users are seeing now.