What is SBNR & How Does it Challenge Social Workers? 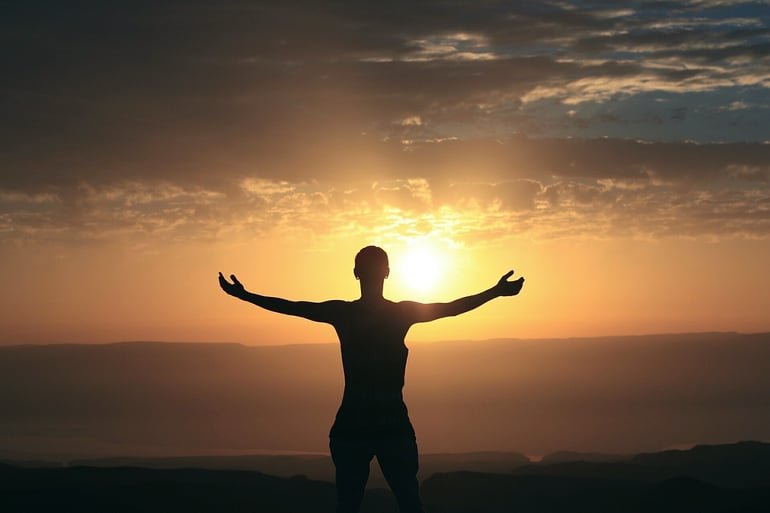 The respondents who identified themselves as religiously unaffiliated fell into two groups:

Respondents in both groups were quick to point out that although they do not identify with a particular organized religion, they consider themselves spiritual nonetheless. They are “Spiritual but Not Religious” (SBNR). While Millennials, for example, are not as religious as older Americans by some measures of religious observance, they are as likely to engage in many spiritual practices. 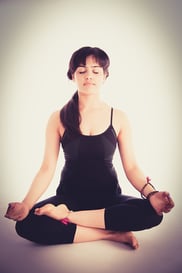 People who identify as SBNR tend to be seekers and explorers. They have a sense that there is "something bigger" but may not be quite sure what it is or what they are supposed to do with that knowledge. They do not believe in a humanlike, masculine entity who doles out eternal punishments and rewards. They tend to believe that the correct approach to spiritual truth is pragmatic. If it taps you into a deeper truth, then it’s valid.

People who identify with an SBNR outlook on life may engage in the New Age or metaphysical communities, which in and of themselves have a huge diversity of beliefs and practices. Because of this, the common spiritual practices for those identified as SBNR involve activities like yoga, meditation, silence/solitude or spending time in nature.

With such a diversity in what "spiritual" can look like, it is important for the social worker to keep in mind that a client saying that they are "spiritual" is actually not very informative, and it may be important to the client's care to do a more comprehensive assessment regarding what beliefs and practices are important.

Religious persons often already have a community of support and a framework in which to understand life's challenges, meanings and tragedies. Many people who identify as religious will seek spiritual and emotional support from their religious leaders.

Neither Spiritual nor Religious

Those who identify as "neither spiritual nor religious" are often not seeking nor struggling with a search for bigger meanings, and they do not have fears about angering or disappointing a God. These persons typically want pragmatic, solution-focused approaches to problems.

Spiritual but Not Religious

People who identify as SBNR may already feel like they lack a spiritual home and that their beliefs are not validated by the macro-culture. Disturbance for many SBNR persons is due to feeling as though they need to hide their spiritual experiences and beliefs. SBNR persons will often not want to discuss their beliefs and practices with a religious clergy person. 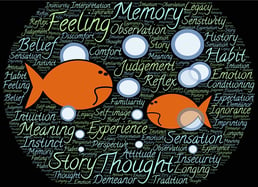 In a rapidly evolving cultural climate, the social worker is challenged to stay abreast of the varying psychic environments different clients inhabit. After a while, to the weary social worker, clients and their problems can appear to fall into familiar categories. However, social workers are tasked to be mindful that each client is a distinct individual with unique responses lurking beneath an often all too familiar facade. Spiritual beliefs now cover a vast array of instincts and learned behavior. Although quite varied, these divergent beliefs are all equally valid.