The Truth About the Cost of Healthcare 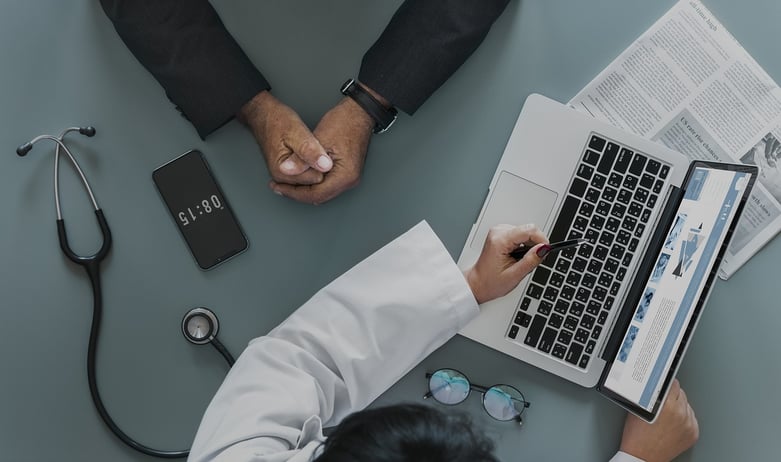 The healthcare debate rages on. Politicians on both sides of the aisle insist that they have the answer to the staggering cost of healthcare in the United States, but no concrete solutions have emerged. One party tends to favor socialized medicine while the opposition, agreeing that healthcare should be available to all citizens, hasn’t figured out how to pay the staggering bill.

Rather than villainize both political parties as either “pie-in-the-sky liberals” or “uncaring rascals”, it is time to admit that the entire country is facing a dilemma.  Everyone agrees that the wealthiest country in the world should be able to make healthcare available to all its citizens, as many developed countries already have. The problem is, how will we bear the astronomical cost of US healthcare? 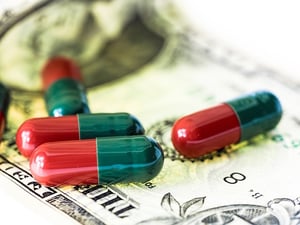 The United States currently ranks highest in healthcare spending among the developed nations of the world. The U.S. rate was a staggering $10,029 per capita. Only Switzerland and Luxembourg at $8,009 and $7,048 respectively even came close. As a percent of its total Gross Domestic Product, the U.S. ranks first again at 17.15%, followed by Switzerland at 12.25%, France at 11.45% and Germany at 11.27%. Reuters Health sums it up like this; “The U.S. spends about twice what other high-income nations do on healthcare but has the lowest life expectancy and the highest infant mortality rates.”

Everyone, (both parties) blame insurance companies, doctors and drug companies. It’s easy, they say; “follow the money.” These big-three villains are obvious targets. Because they invent, innovate, and administer care and they get paid. But isn’t that the American way? They insist that providing quality healthcare to an advanced country of 300 million people is a costly endeavor. Critics insist they are charging too much. 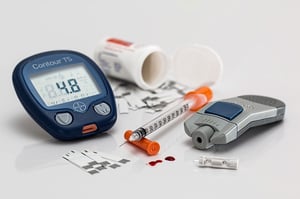 Rather than continuing this debate from outside the system, we decided to ask social workers who work in the healthcare system how they see the problem. They provided an unexpected and enlightening perspective.

The root cause of the U. S. healthcare dilemma is – CHRONIC DISEASE.

“Treating people with chronic disease accounts for 86% of US HEALTHCARE COSTS.

Chronic diseases and conditions—such as arthritis, obesity, cancer and heart disease—are among the most common costly and often preventable of all health problems. These expenditures reflect the cost of caring for those with chronic or long-term medical conditions, an aging population and the increased cost of new medicines, procedures and technologies.”

We Are Our Own Worst Enemy

Americans’ lifestyle and behaviors are linked to costly chronic conditions many of which are preventable through behavior and lifestyle changes, such as losing weight or quitting smoking.

These insights provided by social workers in the medical field shed a little light on the healthcare debate that rages continuously in this country. It’s not as simple as evil drug companies and greedy doctors running up the cost of medical care in the U.S.

Only a radical change in our lifestyle can begin to dramatically reduce the cost of healthcare.