The End of Newspapers? Nonprofit to the Rescue 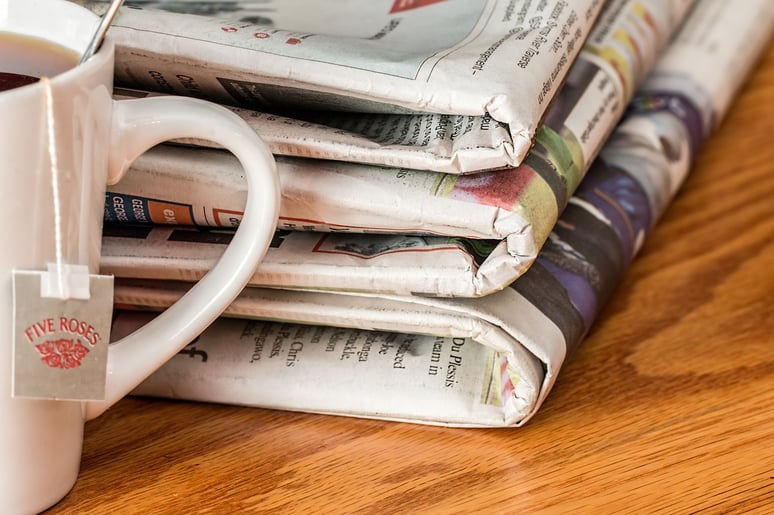 A comprehensive study of newspapers in the United States found that 516 rural newspapers closed or merged from 2004 to 2018. In metropolitan areas, 1,294 newspapers were shuttered during the period, making a national total of 1,810 papers that ceased publication. 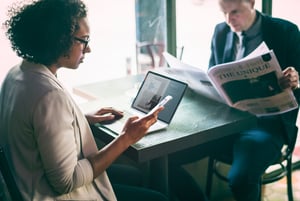 Most people see this epic shift as simply the advance of technology and, frankly, they like it. Printer’s ink on newsprint couldn’t be more “old fashioned” and “clumsy” not to mention bad for the environment. However, this tectonic shift has important political and social implications. The loss of more than 1,800 newspapers since 2004 has reduced citizens’ access to information about local issues and government, the study finds.

In rural areas, where communication can already be difficult, the impact could be even greater. The University of North Carolina report says, “Newspapers have been variously described as watchdogs that hold our civic institutions accountable and furnish that check upon government which no constitution has ever been able to provide.”

Nonprofit to the Rescue

The Salt Lake Tribune reports that Paul Huntsman, the owner of that paper, has confirmed he is investigating the possibility of attaining nonprofit status for the 148-year-old paper. 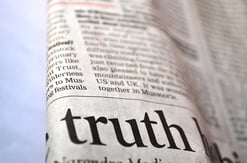 Huntsman feels that having the paper “owned by the community” through memberships or donations offers more integrity at its core than private ownership. “The core of our mission is local news, reporting on the facts and empowering the citizens with the best information to make the right decisions,” he says. “That’s what newspapers have always provided. And we can’t afford as a community to ever let that resource go away.”

The Tampa Bay Times has lived under the nonprofit Poynter Institute since 1978. That’s when Nelson Poynter, the paper’s owner, willed control of the paper to what was then called the Modern Media Institute to support the study of journalism. A similar setup was negotiated for the Philadelphia Inquirer.  (Huntsman says these groups have provided models, and the structure is definitely reminiscent of that of the Lenfest Institute, which holds the Philadelphia Inquirer.) One of the markers of the model Huntsman has chosen, in fact, is that the proposed foundation will not focus only on the financial health of The Tribune, but on the health of investigative journalism more generally in Utah.

What will the IRS have to say about a trend toward nonprofit newspapers? The tax agency approves nonprofit status for a relatively circumscribed number of organizational aims: Only sports leagues, cruelty-prevention advocacies, public-safety organizations and groups with a “charitable, religious, educational, scientific, or literary” purpose can secure a 501(c)(3) exemption. Making the case for local newspapers having a significant “educational or literary” community impact should not be hard for any well-intentioned print newspaper organization.

But It’s Up to Us 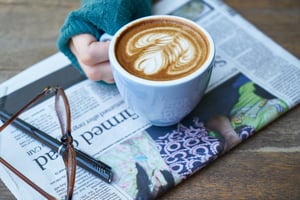 From the moment that the internet began undermining the economics of journalism, the paramount question for newspapers has been: Who will pay? If the Salt Lake Tribune is successful in winning IRS approval, we’ll have a chance to see if civic-minded foundation leaders and philanthropists might be one answer. It’s already working at smaller projects such as the New Haven Independent and at public broadcasting operations. It’s worth finding out if it might work for large regional newspapers as well.