The Critical Role of Social Workers in Education 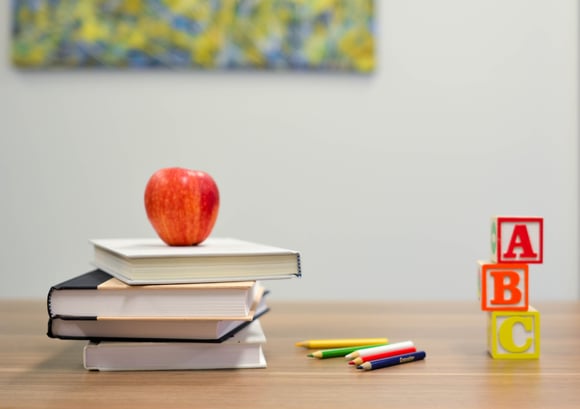 Nation Earns a Grade of C Amid Mixed State Showing

The Quality Counts 2019 report includes a Chance for Success index that evaluates education -related opportunities throughout an individual’s lifetime from cradle to career. The weighting of this factor has the most profound negative impact on the overall low rankings of the bottom 32 states. In other words, it is not academic barriers that prevent achievement but rather socioeconomic factors.

The Role of Social Workers in Education 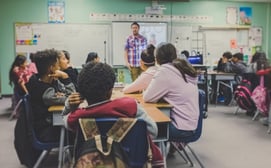 The increase of students with more extensive social or emotional needs — and a greater recognition of those needs — has created an important role for social workers in America’s schools.

Why So Few School Social Workers? 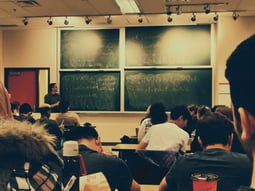 According to the ACLU publication Cops and No Counselors, 10 million students are in a school without a social worker. Fourteen million have no social worker, counselor, nurse or psychologist. However, all of those students are in schools with police presence. The ACLU found that there is one school social worker for every 2,106 students. The recommendation is a ratio of 1:250.

It’s not a lack of qualified school social workers; it’s a lack of positions. Apparently, not everyone in a position to hire or create district budgets understands what a social worker is and what services they may offer.

The best way to help add more school social workers in schools is for those who are there to highlight and promote their own work. That’s why we wrote this blog on behalf of school social workers and their critical role in helping America’s children get the education that launches the “upward mobility” of the American dream.