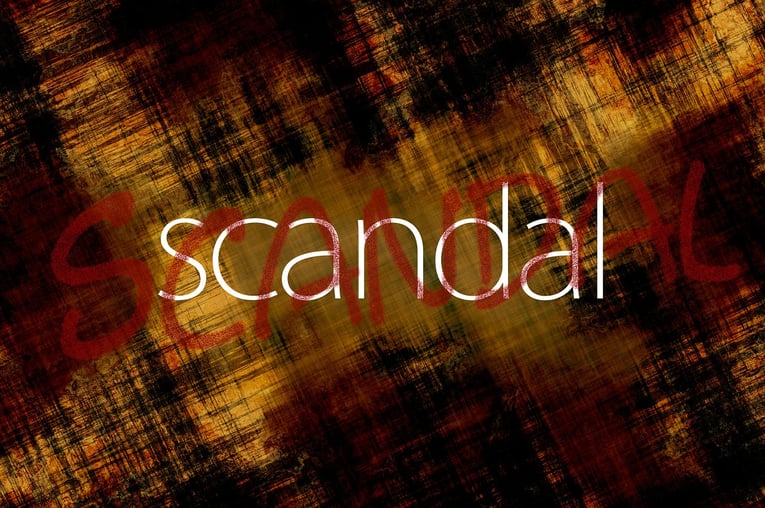 One of our nonprofit clients recently found themselves on the horns of this dilemma:

A long-term faithful donor had been indicted for bank fraud. Should the nonprofit return his most recent donation, and should they take his name off the scholarship he had been funding to educate young girls from Malawi out of the circle of poverty?

The discussion that ensued revealed the complexity of the problem.

In the case of a previously honored benefactor who subsequently becomes tainted, a nonprofit has three options:

Does It Depend on How You Look at It?

Nonprofits are required to consider the options above when a donor becomes tainted with scandal. Some nonprofits have taken a bold stand when it comes to accepting donations, stating that money has no pedigree or history or that money’s pedigree or history are irrelevant. Mother Teresa, for example, willingly accepted donations from any source, including despots and unsavory political leaders. She argued that the ill-gotten gains were being used to aid the destitute in Calcutta. That was her business and nothing else.

Or Does It Depend on How Others Look at It?

Nonprofit managers are required to consider how accepting donations from “tainted” donors will impact all stakeholders. Interested donors at large, employees, donors already participating, mission benefactors and government regulators are all stakeholders. The question that must be asked and answered when all stakeholders are considered is how incompatible are the nonprofit’s goals with the action that tainted the donor?

An organization’s very legitimacy might be called into question, for example, when a subsidized housing complex accepts a donation from a slum landlord, or the cancer society accepts money from a tobacco firm. Here, congruity is at issue regardless of scandal. When incongruity and scandal are both in play, the issue of how all stakeholders will see it becomes even more important.