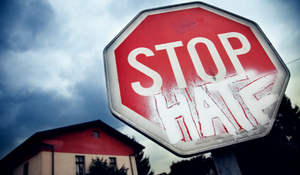 "On Saturday, January 15th, a gunman entered Congregation Beth Israel in Colleyville, TX, and held hostages for much of the day.  We are grateful that all four hostages made it out safely, and thankful for law enforcement, first responders, and the security training that our partner Secure Community Network provided to this community. The horrifying attack on the Colleyville synagogue was a continuation of a troubling and unacceptable trend of attacks on Jewish houses of worship and individuals who are visibly Jewish." (The Jewish Federations of North America) 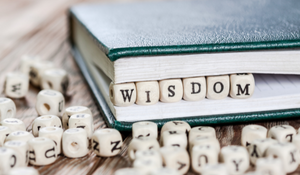 "Now is the time for American Jews to introduce themselves to their non-Jewish neighbors—both literally and figuratively. Efforts to familiarize Americans of all backgrounds with Jewish life, with the different facets of contemporary Jewish identity, and with American Jews as individuals and as a community will help ensure that the positive trends of the past year continue and that negative trends are held at bay. This must be a true communal endeavor, showcasing American Jewry in all its diversity and telling our story in a way that is compelling and authentic." (The Jewish Federations of North America).

Did you enjoy this blog selection?  Then please subcribe to our FAMCare blog for instant, weekly or monthly updates.