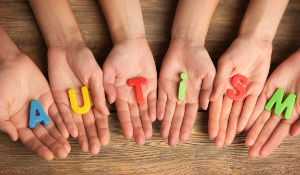 Autism Spectrum Disorder is a heritable neurodevelopmental disability that is characterized by delayed or inconsistent development in social interaction and communication and a restricted repertoire of activity and interests. The Centers for Disease Control and Prevention has found a higher prevalence of autism in children than ever before. Autism Spectrum Disorder is currently occurring at a rate of 1 in 59 children in the United States, an 18% increase over the past two years and a 151% increase since the Centers for Disease Control and Prevention (CDC) first began to monitor the prevalence of ASD in 2000. Social work academics believe that increased prevalence can be explained, in part, by changes in diagnostic criteria, diagnostic substitution, improved awareness in the public, and increased recognition by clinicians.

The Social Impact of ASD

ASD is not a disease or even an affliction that can be cured or mitigated by some form of therapy. It is a disability that is often completely unexpected and largely misunderstood and, for that reason, has many negative impacts on the life and health of families.

Inside ASD Looking Out 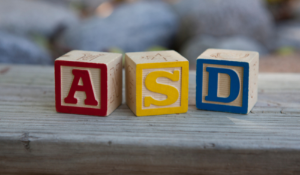 Social workers engage in research, practice, education, and advocacy aimed at supporting individuals on the spectrum and their families. Most of the advocacy is aimed at helping communities enhance their awareness and acceptance of those with autism as unique and valuable members of society. Social work researchers are playing a key role in investigating the diverse experiences of people on the spectrum, with an eye towards developing and testing a continuum of interventions that confront social injustice and promote the full and meaningful inclusion in society for those on the autism spectrum. 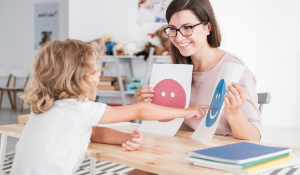 People on the autism spectrum are a decidedly vulnerable population who experience substantial social and economic injustice. In the past, most of the interventions designed to help were aimed at changing the behaviors of such individuals as if it were a disease that needed curing or a behavioral disorder that therapy could alter.

Finally, realizing that people on the autism spectrum were not suffering from a behavioral disorder but rather possess unique and special gifts to contribute to society, social workers went into action to create and execute programs to educate and change the way society views this vulnerable population. The National Association of Social Workers Code of Ethics ethically obligates social workers to “challenge social injustice" in partnership with individuals on the autism spectrum and their families. Bravo.