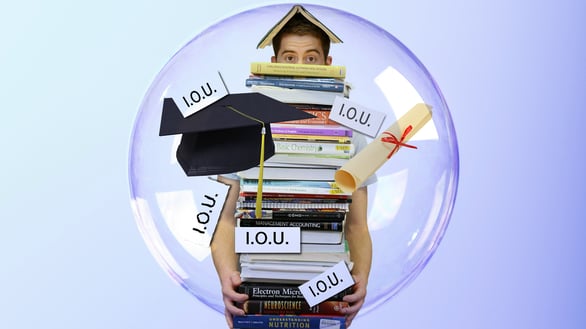 At the end of 2018, America owed a total of $870 billion in credit card debt. When other sources of revolving consumer credit are factored in, Americans owe a total of $1.057 trillion as of March 2019. 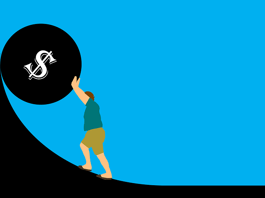 Colleges, both brick and mortar and online, were expanding at a breakneck pace, enrolling students as fast as they could. The educational model gave way to a competitive business model and tuition costs went up while admissions standards went down. Before we knew it, the country’s colleges had collected more money than all of the consumer goods companies combined, and our kids had run up $1.6 trillion in debt before they even had gainful employment.

No Relief in Site

None of the social workers we informally surveyed offered solutions to this astronomical mountain of debt or chose to take sides in the current political debate. Suffice to say that they identify this almost unimaginable student debt overhang as the country’s #1 social issue. What do you think?