Shout Out to Community Development Corporations 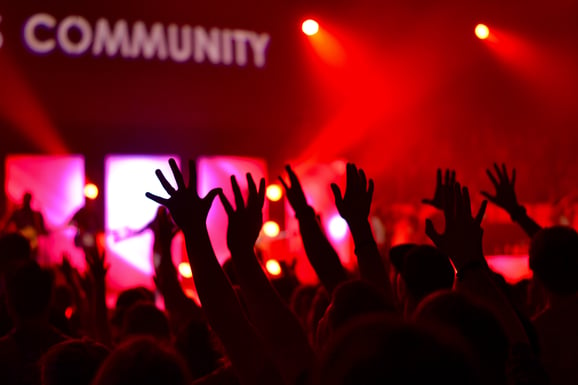 Unfortunately, for many communities, the CDC model has faded away with cuts to funding and new philosophies taking root. No “new philosophy," however, has proven as effective as the Community Development Corporation model.

The Economic Opportunity Act of 1964 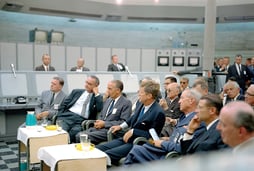 Senator Robert F. Kennedy and Republican Senator Jacob Javits set the tone for a new bipartisan social conscience that recognized that large segments of urban society had been left out of the American dream and needed to be included if the country as a whole was to prosper.

Aspirations for economic inclusion eventually gave birth to the Economic Opportunity Act of 1964, the signature piece of legislation that is credited with launching CDCs in every state as well as more than 1,000 Community Action Agencies nationally. Cited by some as the United States’ official declaration of War on Poverty, the Act specified a range of workforce training programs, urban and rural community action programs, special programs to combat poverty in rural areas and employment and investment incentives. 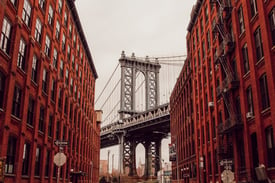 The first CDC was founded 52 years ago, in 1967, amidst a complex set of social and racial factors in the Brooklyn neighborhood of Bedford-Stuyvesant. Responding to increasing racial tensions both within New York City and nationally, Senator Robert F. Kennedy visited Bedford-Stuyvesant and worked with local residents to forge a new community development model that still underpins the foundational philosophy of many community development efforts.

Senator Kennedy himself summed up the philosophy that inspired the creation of this first CDC: “An effort in one problem area is almost worthless. A program for housing, without simultaneous programs for jobs, education, welfare reform, healt, and economic development cannot succeed. The whole community must be involved as a whole.”

The first CDC in Bedford-Stuyvesant received its grants from the Stern Family Fund, J. M. Kaplan Fund, Ford Foundation and Astor Foundation. Seven months later they received a $7 million grant from the Department of Labor made possible by a 1966 amendment to the Economic Opportunity Act of 1964 drafted by Kennedy and Javits to provide the private sector with incentive payments in exchange for investments in impoverished areas.  The Community Development Corporation concept was launched. 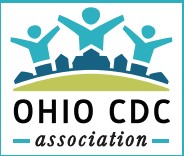 While CDCs are not as common nationally as they once were, they still have a significant impact.

For example, the Ohio CDC Association’s most recent impact report says CDCs across Ohio made substantial gains in multiple areas. In 2016 alone, these CDCs:

The combined efforts of Nonprofits and Social Services agencies in combating systemic poverty is exemplified by the Community Development Corporation. Perhaps it is time for us to take a fresh look at this legacy model.