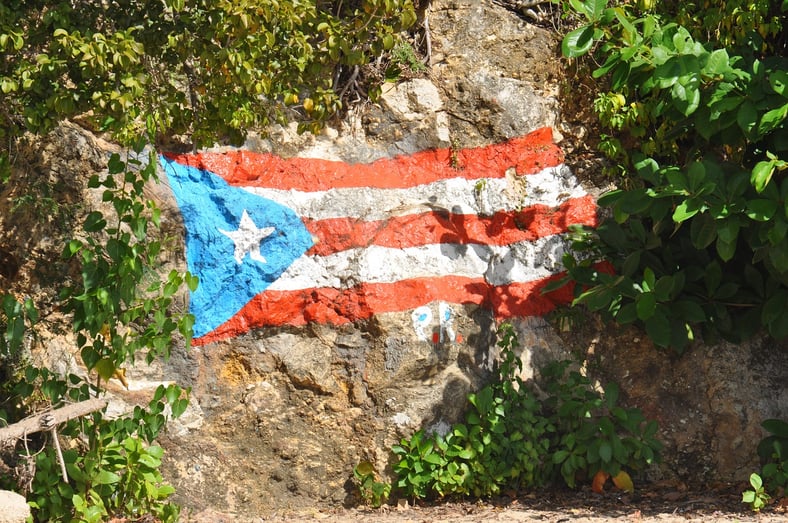 After hurricane Maria devastated Puerto Rico, social workers and service providers naturally focused on the immediate needs of their clients. They provided food, childcare, safety and support, among other services. However, a year has passed and the critical needs of these people, helpless in the face of mother nature’s awesome power, continue to evolve rather than abate.

Hurricane Maria knocked out electricity in all of Puerto Rico, shutting down not just homes but essential offices and organizations, such as hospitals and government facilities. Many people had their homes completely destroyed. With no walls or roofs to shield them, they began to experience the kind of primordial fear that the first cave-dwellers left behind when they sought refuge in caves thousands of years ago. 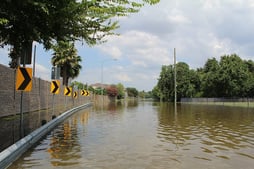 The experience was devastating. They were completely unable to process their roof flying away and running with their kids to another house. They didn't know what a massive flood would be like and were astounded to watch the dead bodies of animals floating away.

“We have seen many hurricanes but not with that intense consequence. It was eight hours over the island," says Jessica Heredia, LMHC, clinical director of Hispanic Family Counseling with its main offices in Orlando, FL.

Estrellita Moronta and Cindy Rojas, BSW students in their senior year at Rhode Island College, went to Puerto Rico in early March with a team of social work students and two professors. 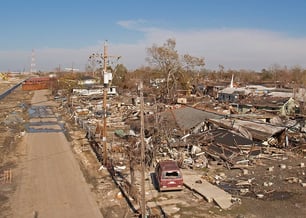 "We were in disbelief. We didn't think we were going to see what we saw," Moronta says. "People need so much. They need everything you need to start a new life. Some need to rebuild their homes completely. There are older adults living in their homes without doors or windows or even walls. The hurricane has taken everything they have.”

Even as intense need persists, it has evolved. Providers are now tasked with offering trauma-informed services to best assist individuals and their communities.

“One year after Maria struck, the only 24-hour emergency psychiatric clinic is seeing a nonstop stream of patients, some contemplating suicide,” the Washington Post reported in Sept. 2018. “Damarys Cantero and her three sons are still sleeping on the same mattresses that were caked with mud from the rising waters. The moldy ceilings of her seaside home have led to breathing problems. She hasn’t been able to work cleaning houses because all of her clients moved away after the storm. ‘All around me, I live with Maria here,’ Cantero said. ‘We have to get used to what she left us.” 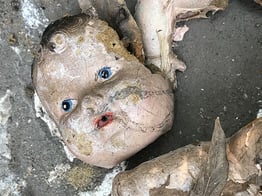 Mental health is now an immediate concern for those who experienced this natural disaster. "Even those individuals who were not impacted directly found it important to process their experiences out loud. For those clients that were directly impacted," the BSW students continued, "providing them with conflict resolution and coping strategies was important. They were often emotional while attempting to locate assistance and were faced with roadblocks and little empathy [from some] individuals who were there to help.”

Those who lost homes are facing the pressures of insurance that will not cover the full costs of rebuilding. The loss of familiar surroundings, familiar neighbors and all their personal belongings have left these wounded people disorientated.  They are not sure who they are or how to continue living the life they remember. At the same time, they are facing decision after decision: to rebuild or not, to stay in the community or not, to fix problems identified like soil contamination, water concerns, or not.

"Part of our goal was to empower the people in the communities and remind them they are strong, resilient people, and they matter to us and to the rest of the world," Heredia said. "We also utilized attentive listening because most residents just wanted to be heard.”

“The most important approach is simply to be present and positive. Don't lose hope," she says. "Go day by day."

In doing so, these resilient social workers not only helped individuals and communities but also got to witness the strength that already existed within those good people.