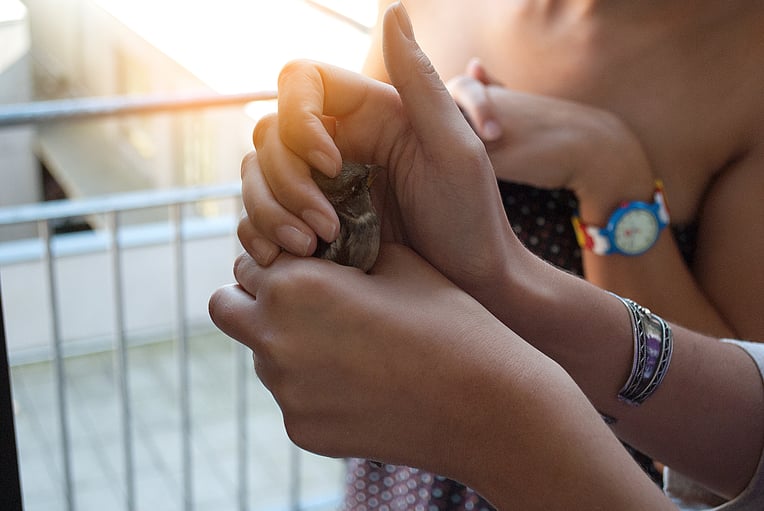 I have seen first hand how having the right human services software can really make a difference in kids’ lives. How kids that are in the system, for whatever reason, can get better treatment, better understanding and a chance to just be kids.

I was the Director of Residential at the Marygrove facility near St. Louis before coming to FAMCare. I spent about 15 years working with kids who were taken into care by the state or taken away from their parents for a variety of reasons. We had about 160 to 170 kids in our care on any given day. 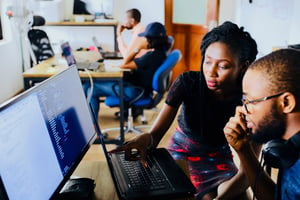 Having a good human services software made a huge difference in the kind of treatment we were able to provide these kids. It gave us a better way of reporting, tracking and treatment. Before we had FAMCare’s software, everything was just on paper, just word documents. There was no way to report or create quantitative data that would show what treatments were working, which goals were successful vs. unsuccessful or how to design the program to track things like incident reports.

In a residential setting, these reports are everything. Everybody touches them, everybody reviews them. They also tell you what the triggers are for certain kids. You know that certain times of the year, you’re going to have higher level of incidences. You’re going to be able to plan and predict when those incidences are going to occur.

When you know that, you can apply more staff when and where you need them. Because you’re going to be able to plan and predict when incidents are going to occur. You have data that tells you what kids are doing, what the triggers are for those types of kids. You can figure out what type of environment each residence is and what’s going on there. So, if you have a new resident coming in, you can see what’s going on by looking at the incident report list  and seeing where that child might be a good fit and where you might be taxing your staff too much if you added the kid in there. 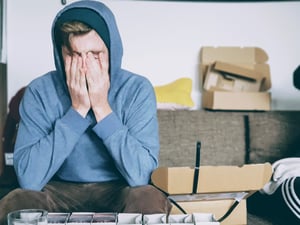 The hardest part of any system is trying to figure out what is a behavior problem and what’s just normal teenage behavior. With the right human services software, you can know exactly what behavior disorders the kids have and what medications they’re on, and maybe the behavior is a side effect of the medication or of their disorder. And you can treat the disorder and behavior and not the client.

Some kids just need to vent and be kids. Sometimes teenagers just act out and by having the quantitative research in front of you, it allows you to make a better decision. Can you attribute it to their disorder or is it normal teenager behavior? When you have 15 behavior disorder kids living together, certain things are going to happen. But at that same time, if you know it’s just regular teenage acting out behavior, it lets you to pull that kid away and allow them to just vent and be a kid and not just consequence them to consequence them. When you can determine what’s causing the behavior and how to treat it better, you treat every kid individually and not just as another “client.” 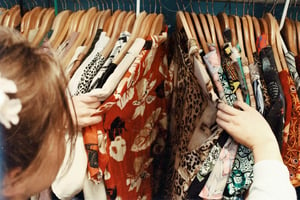 Another good example of using the software to better their lives is, say we’re going to take a kid out clothes shopping. Who’s the best staff member to take him? By looking at the incident reports, it seems one staff member working has never had an incident with the kid; he connects with them for whatever reason. That’s the staff member to take the kid out one on one and not the one who’s had four incidents with the kid. It doesn’t mean the second staffer is bad, just that for some reason he’s a trigger for that particular kid. 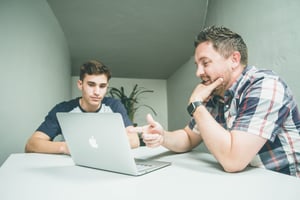 Another thing having the right human services software does is provide better communication between the staff. It holds everyone accountable, because they know the communication about each case is being recorded. It’s almost a higher level of accountability. And when things do happen, you can prove to the worker, to the external workers, to the birth parents, to the adoptive parents – whomever is involved – what’s going on. You’re going to be able to access everything on one screen instead of having 20 different documents on three different machines and a bunch of different opinions. Instead, you have all the facts right in front of you. Within the system you can track case notes, therapy notes and things of that nature to just provide a higher quality of care within your process.

Those are just a few ways we saw our FAMCare human services software make life better for our kids at Marygrove. It allowed us to learn from each incident and do better for them the next time around, teaching them better ways to deal with everything they had to deal with – in ways we knew were effective for each kid personally.