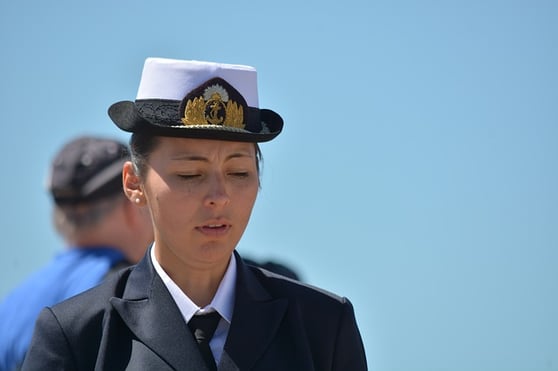 When the draft ended in 1973, women represented just 2% of the enlisted forces and 8% of the officer corps. Today, those numbers are 16% and 18% respectively, a significant increase. Historically, the Air Force has had the highest percentage of enlisted and officer women, however, by 2016 the Navy had nearly caught up. In both services, approximately one-in-five enlisted members and officers are women. The military offers many opportunities for women such as good pay, excellent benefits and career advancement, but there are also significant challenges. 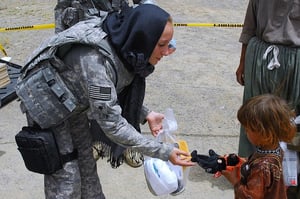 Women who have served in the military face the same difficulties that confront many of today's working mothers—the delicate balance between work and family is no easy task. However, the gaps in time of not being with one's family while being deployed may be an even more unforgiving reality for female veterans especially when they try to reintegrate into family life. These women are often confronted with social biases as societal norms seem to be more accepting of fathers than mothers being away from their families due to deployments.  This causes a personal crisis with guilt that female veterans struggle to cope with long after they are discharged. 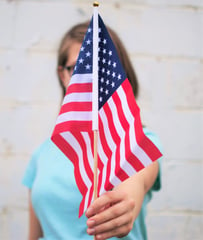 Female service members are often subjected to a unique form of trauma while serving their country. Service Women's Action Network released information from their survey that MST (Military Sexual Trauma) is the most prevalent factor affecting women's mental health. The survey also revealed that there were growing percentages of women who did not report MST because they feared reprisals from their coworkers and were concerned that their accusations would not be believed.

The survey concluded that female veterans have higher rates of depression and PTSD than civilian women and, even after leaving the military, women vets reported being stressed and seeking help at the VA. 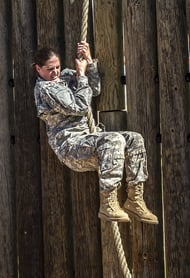 In addition to being rejected by their children and society for being away for extended deployments and suffering sexual trauma while serving, female service members also suffer unique health challenges in the service.

The VA estimates that female veterans are at least twice as likely to be homeless as non-veteran women. This brings a whole new host of problems. 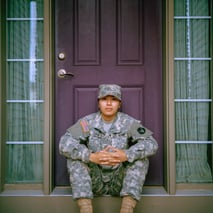 According to figures released by the VA in 2017, the suicide rate among women who have served in the U.S. Military is more than twice as high as that of adult civilian women. Many attribute these alarming statistics to MST, sexual harassment, homelessness, mental health concerns such as PTSD and depression, reintegration into their families and general societal biases. Related factors such as hopelessness, powerlessness, isolation and alienation are key indications known to contribute to depression and suicide.

This information was collected by social workers working for the VA and other government agencies servicing veterans. If it had not been for the role of the social worker, no one would have noticed how widespread, debilitating and unique the challenges women face when they serve their country in military service. Every day, social workers are encouraging women veterans to speak out about their experience in the military and to seek the help they so richly deserve.