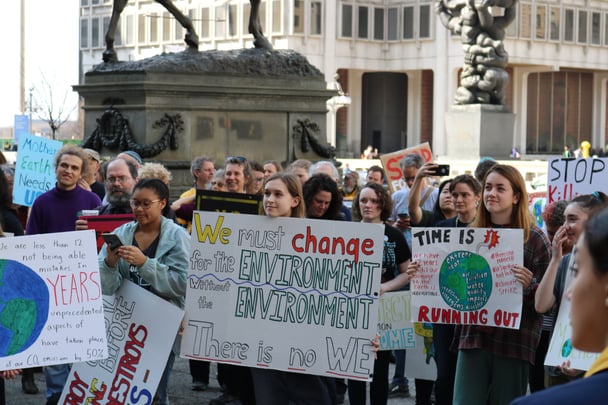 The climate change debate has centered on global warming for the last 10 years. Because the science tends to be arcane and somewhat opaque, the debate has become clouded with opinion rather than fact. However, the impact of severe weather events cannot be ignored.

Climate scientists have identified more than 260 severe weather events over the past 20 years. The number of events studied each year has grown rapidly from 8 in 2012 to 59 in 2018. 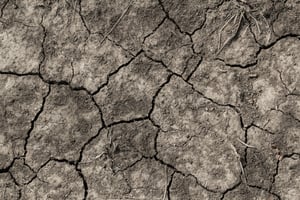 You don't have to wait years for the impact of global warming to be seen. Here are just some of the ways these severe weather events have had an impact recently. 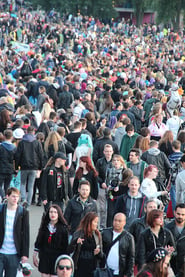 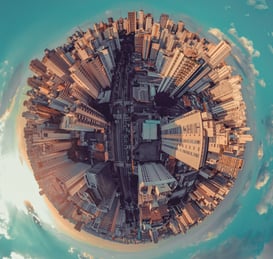 The underlying theme running through the UN report is that there are no technological innovations or quick fixes that will make the imbalance between a growing human population and diminishing global assets go away. Only a seismic shift in how the human race populates this finite planet will relieve these growing natural tensions. The UN report suggests the following survival path:

Our survival goes beyond global warming to our inefficient use of planetary assets. A course change is needed. The time is now.