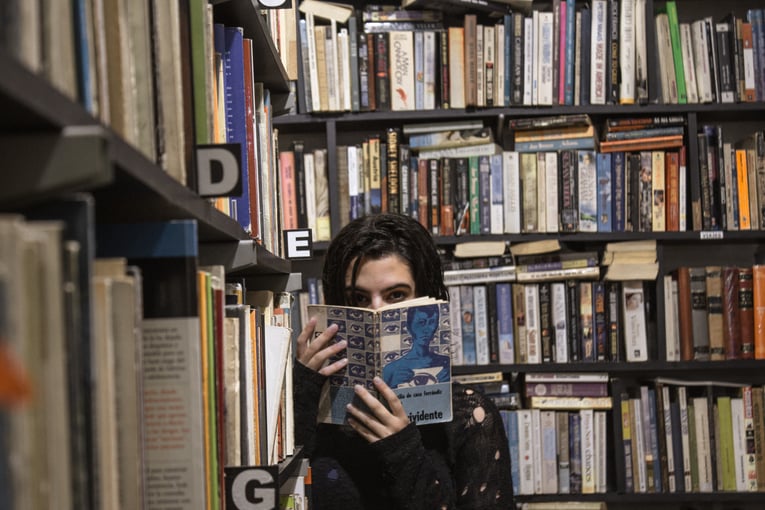 Remember taking film to the drugstore to get it developed? Or hustling over to Blockbuster on a Friday night to rent films for the weekend? How about “looking up” facts for your homework papers in the Encyclopedia Britannica? Or spending rainy Saturdays in the library writing your thesis?

Ahhh…the good old days. Whatever happened to books printed on paper and bound between covers with printer’s glue? The world has gone digital and library collections are gradually becoming obsolete. How long has it been since you visited a library?

The library is a fundamental part of the American scene like the schoolhouse, fire house, town hall and white-steepled church. No one can imagine a small town without a library plunked down in the middle. 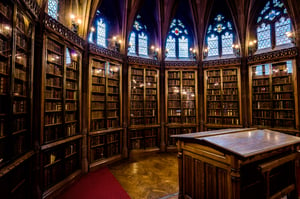 Long before the founding of the United States in 1788, there were parish (parochial) libraries open in  Anglican churches all over the American colonies. The Society for the Propagation of the Gospel in Foreign Parts founded in 1701, subsidized libraries as a regular part of their missionary activity whenever they sent a priest to an Anglican mission or church that did not have a library. There were, therefore, parish libraries at the 289 Anglican churches and various missions across the colonies in the early 1700s.

According to Edmund Farwell Slafter, the first public library was founded in Boston by the Rev. John Checkley at the Old State House sometime between 1711 and 1725.

In 1729, New York City formed its first public library. It was started with a donation of books from the Society for the Propagation of the Gospel.

Benjamin Franklin and the other members of his discussion club, the Junto, founded the Library Company of Philadelphia in 1731,

The first free public library in the world supported by taxation was the Peterborough, New Hampshire Town Library which was founded at a town meeting on April 9, 1833. Others claim to have been the first, such as Boston’s Public Library, but it was actually the second, opened on March 20, 1854, some 21 years after the little town of Peterborough.

Butte, Montana, perhaps the largest, richest and rowdiest mining camp in the American West brags to this day that its city boosters opened a public library in 1893.

And no history of the place public libraries occupy in American cultural can overlook the contribution of Andrew Carnegie. Carnegie, a leading industrialist and philanthropist, taught himself to read and write. Public libraries, therefore, became one of his main philanthropies. Carnegie envisioned that libraries would "bring books and information to all people." He agreed to build and furnish a library in any city that would maintain and staff it. Donating over $60 million to library construction, a vast fortune at the time, Carnegie built a total of 2,509 libraries between 1883 and 1929. 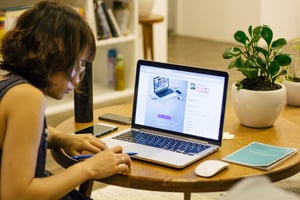 People may check out fewer books from libraries than they used to, but libraries have continued to grow as their role as community hubs deepens. Places like Chicago, Brooklyn, Denver, San Francisco and Washington DC now have social workers on staff to help direct this transformation. They tell us that: 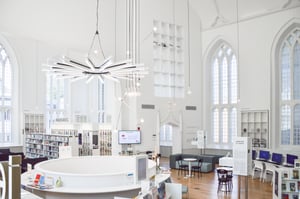 As a result of this ongoing transformation, the American Library Association reports a robust new role for libraries. Last year:

“Rumors of the death of libraries have been greatly exaggerated.”