Oklahoma City is Building a Private School for Homeless Children 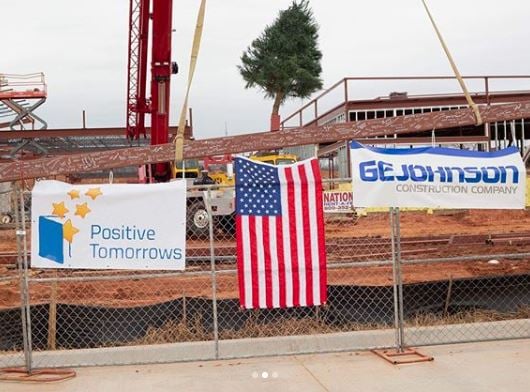 Designed by The Kids

Positive Tomorrows, the nonprofit organization behind the school’s creation, recently began construction on the facility with a focus on the growth and well being of the students. This groundbreaking new school campus—which has been designed for homeless kids, by homeless kids—will soon serve as a refuge for roughly 200 underprivileged kids in Oklahoma City. 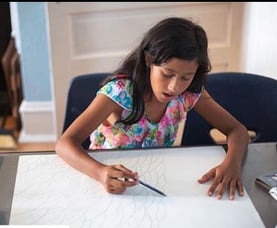 The students were able to help design the building with their own needs in mind. In an exercise Positive Tomorrows titled “Dream Big,” students were asked to submit drawings of what they wanted their new school to look like. Out of all of their requests, there were two common wants expressed by the homeless students: a place to spend quality time with other kids and additional rooms to serve as their own personalized spaces.

For 26 years, Positive Tomorrows has experienced great success in its work educating and supporting homeless Oklahoma families by providing tens of thousands of free school meals, as well as health and dental checkups.

The social workers at Positive Tomorrows believe that education is the key to ending the cycle of homelessness and poverty. “By helping to support the family, we make it possible for children to learn.” 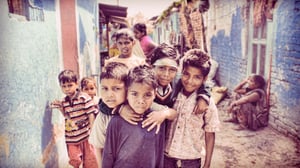 In the State of Oklahoma alone, there are 43,643 homeless children. Last year, 12% of students were couch homeless, meaning they slept in motels, cars, on floors, with friends, but did not have a home of their own, while 62% stayed in homeless shelters. For most, the cycle of homelessness is triggered by a job loss or unexpected bills that exceed their income. It’s estimated that nearly a third of the workforce is one bad accident, one large medical bill, one missed paycheck away from financial ruin, including losing their homes.

What Happens to the Kids?

Children raised in homelessness have reduced literacy and vocabularies. These children are also less likely to have well-developed motor skills and nearly half are unable to pass state-mandated testing at their grade level. Chronic stress and anxiety caused by poverty has also been linked to lower academic performance. These academic difficulties lead to higher dropout rates, limiting future opportunities. This contributes to multi-generational cycles of poverty.

AND, MOST RECENTLY, THEY BUILD PRIVATE SCHOOLS FOR HOMELESS CHILDREN JUST THE WAY THEY WANT THEM!