Balance of Power: the Economics of Social Justice 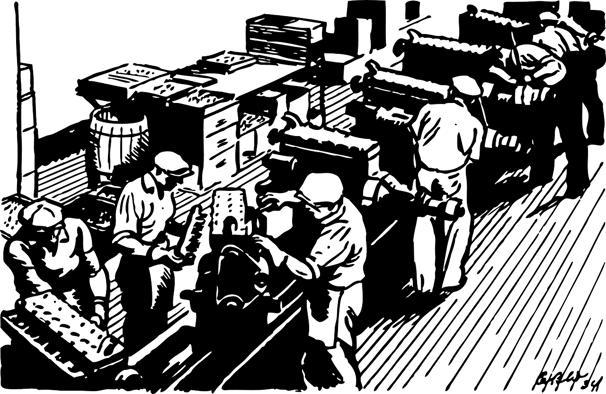 Henry Ford, not the US Labor Bureau, instituted the first major increase in the minimum wage. In January 1914, Henry started paying his auto workers a remarkable $5 a day. Doubling the average wage helped ensure a stable workforce and likely boosted sales since the workers could now afford to buy the cars they were making. It laid the foundation for an economy driven by consumer demand.

Why should the average American, who is not in the labor movement and probably “dislikes” unions anyway, care how labor fares? Social workers involved in social policy and advocacy tell us that one of the major causes of the social injustice that seems to be pitting us against one another in the U.S. is the imbalance of power between labor and capital that has emerged over the past 40 years. Historically speaking, they say, labor strength has a good deal to do with how well society meets a wide range of social justice goals. Labor’s economic stability (America’s famed middle-class) is one of the pillars of the American economy. 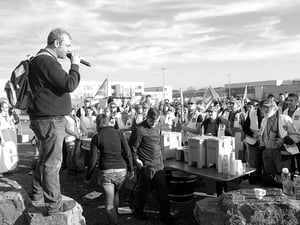 If you care about the velocity of trade that marks a robust economy or income and wealth inequality or the racial wealth gap, then you might want to care about the power of working people.

The importance of this imbalance between labor and capital is largely missed in social justice policy discussions as if one could deal with matters like health, education, racial justice or economic inequality without addressing power.

The Decline of the Labor Union

The Balance of Power Must be Restored 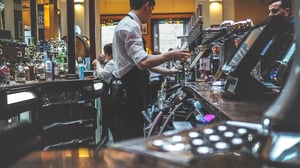 If unions continue to decline and the wage and wealth gap continues to widen, we will find ourselves in an economy that resembles 18th and 19th century imperial Europe; wealthy aristocrats being serviced by an enormous peasant class.

To avoid this catastrophic outcome, Drum in Mother Jones takes the literal road as to how to restore that countervailing power. Drum writes that today, “The only legislation that matters would be legislation that makes it possible to organize the service sector with the same power and efficiency that unions organized manufacturing back in the first half of the 20th century.”