The Move to Tax the Tax-Exempt 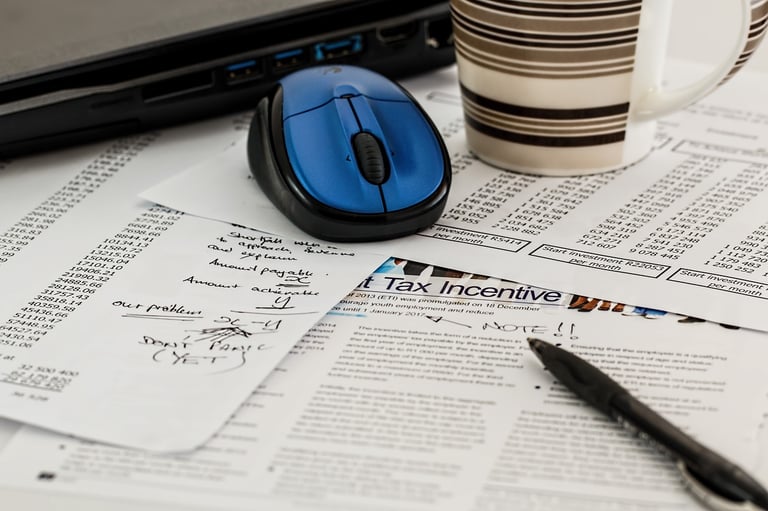 A troubling trend is beginning to emerge from the current political discussion: “Isn’t it time to look at taxing many tax-exempt organizations?”

This is a dramatic shift in the sympathy of support for charitable missions that has always resided in the American zeitgeist. What should we make of these attempts to tax the tax-exempt? Why now? What is the genesis of this change of heart?

A Conversation with a Donor

We were recently afforded the opportunity to talk with the chairman emeritus of one of the country’s largest charitable foundations. We found his gentle and fair-minded overview of the developing storm clouds surrounding tax-exempt status incisive and comforting. We think you will too.

FAMCare: Is the current talk about changing the tax-exempt laws simply a callous disregard for the public good or does it come from abuses that are occurring in the nonprofit sector?

DONOR: The nonprofit sector is no longer a small group of religion based ‘do-gooders’ laboring away in a hidden corner of the economy. You might say that nonprofits are victims of their own success. The more they accomplish, the more donors they attract, the more substantial they become, the more critical view society will take. It’s a natural development that the nonprofit sector has to address.

FAMCare: Can you give us an example of some of these “success” factors that are leading to criticism?

DONOR: Well, let’s take a look at two that come immediately to mind; 1. The enormous salaries that top executives at some of the biggest nonprofits are paid. 2. The algebraic growth of educational endowments like Harvard University.

Let’s look at salaries. The enormous world-wide nonprofits like The American Red Cross would argue that their organizations have become so complex that they require top professional managers to manage them. They’re right, of course. But, to attract these managers, they must compete in the job market against all the for-profit corporations that bid up the salaries and benefits of available executives. At the end of the day the optics are horrible when a nonprofit top manager posing as a philanthropist gets paid $12 million a year or, as happened recently, a top executive ‘let-go’ from a large nonprofit takes an $11 million severance package with him because that was the terms of his contract.

The best example of the second case, the educational endowment, is probably Harvard. As of 2017, Harvard’s endowment was valued at $37.1 billion. Good for Harvard, but that number makes the struggling Boston tax-payer wonder why Harvard doesn’t pay any real estate taxes on all the property that the endowment has purchased over the years. You see what I mean? Harvard hasn’t done anything wrong. It’s just bad optics.

FAMCare: I can see what you mean. What can nonprofits do about this?

DONOR: The spirit of tax-exempt was established in the original law, the U.S. Tariff Act of 1913. It said this in part; “…no part of the net income of which (an organization deemed ‘tax-exempt’) should inure to the benefit of any private shareholder or individual.” It’s really that simple. I believe that the public is capable of making the distinction between most nonprofits and the nonprofits (or nonprofit executives) that are enriching themselves in a way that is out of proportion to the public benefit they provide. The good nonprofits do for society is weighed against the value of the tax exemption in the minds of the public. There is no clear legal delineation for when salaries are too much, or personal enrichment has gone too far. But there is, what I like to call, a “smell test”. The public knows corruption “when it sees it”. That’s what nonprofits need to be sensitive to. They need to apply their own “smell test” to their organizations. The public is in good faith when it comes to supporting nonprofit missions. The nonprofits must ensure that they are in the same good faith.