The Salvation Army’s soldiers ringing their bells in front of stores and on street corners all across America and, indeed, the entire western world, are as much a part of our traditional Christmas tableaux as the Christmas tree, Santa Claus, the front door wreath, and snowy country scenes enlivened with horse drawn sleighs and seasonal music celebrating family love. The Salvation Army has simply always been a part of this Christmas scene.

What Are They Doing There? 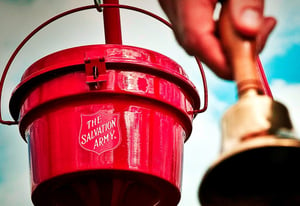 In the U.S. alone, over 25,000 volunteers with red kettles are stationed near retail stores during the weeks preceding Christmas for fundraising. Just like everyone is familiar

with the Christmas tree but has no idea where it comes from or why it’s erected in our living rooms every year, few contributors know who the  Salvation Army is or why they erect their familiar camp tripod in front of the supermarket during the Christmas holidays. Most have a vague idea that they are a charity of some sort but almost no one realizes that they are one of the world’s most enduring and compassionate nonprofits that seek out and support the needy in a wide variety of situations around the entire world. 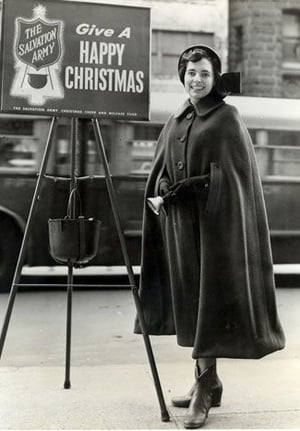 The Salvation Army is a Christian church and an international charitable organization with a worldwide membership of over 1.7 million “soldiers”.  It runs charity shops, shelters for the homeless,

and disaster relief and humanitarian aid in 131 countries.

Founded by William and Catherine Booth on July 2, 1865, (154 years ago) as the East London Christian Mission, the Army sought to bring salvation to the poor, destitute, and hungry by meeting both their physical and spiritual needs.  A peculiarity of the Army is that it gave its members titles of military ranks, such as “lieutenant” or “major”. Its main converts were at first alcoholics, morphine addicts, prostitutes and other “undesirables” unwelcome in polite Christian society. The Booths decided to form an “army” to “combat” these ills.

What the “Army” Fights

After 150 years of service, the Salvation Army provides the following services in 131 countries around the world.

Merry Christmas to the Salvation Army

We had no idea! You are an enduring part of our Christmas celebration. Now we know why. 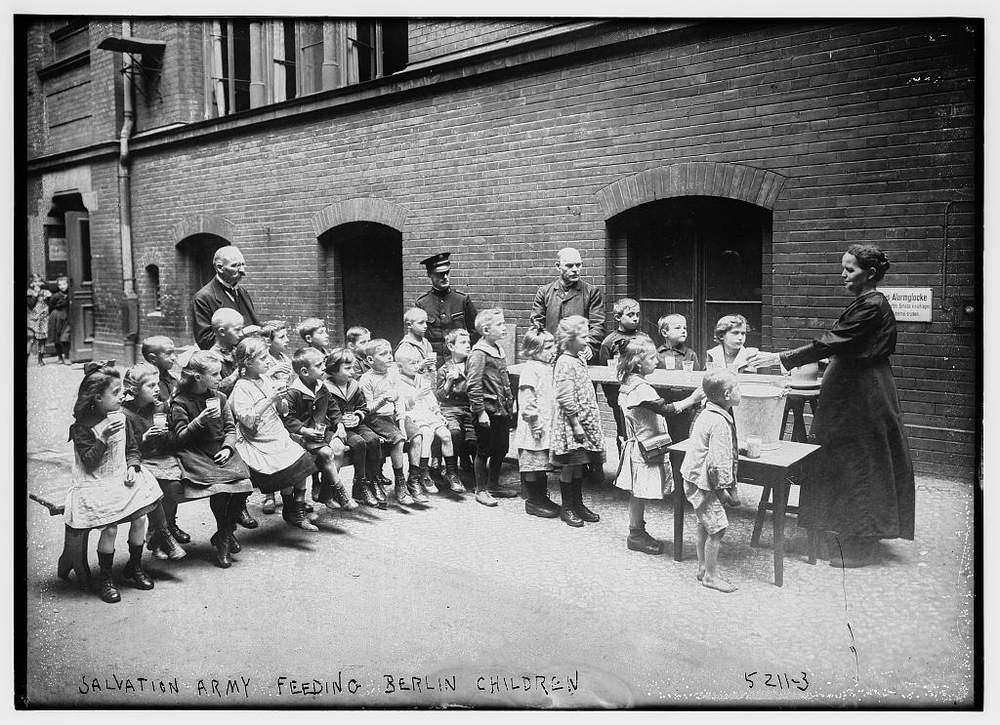